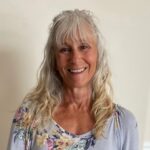 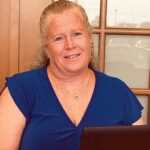 This presentation will provide an overview of the scope of youth suicide, who may be at risk and what we can all do to prevent our youth from dying by suicide. It will be an open and honest conversation about the second leading cause of death for youth. Participants will leave with a better understanding of what to look for and how to have open and honest conversations about a very important topic that impacts many. Maureen Brogan Coordinator for the NJ Traumatic Loss Coalition and Wendy Sefcik, Chair of the NJ Youth Suicide Prevention Advisory Council will be the presenters.

Your ticket for the: Youth Suicide: Starting the Conversation