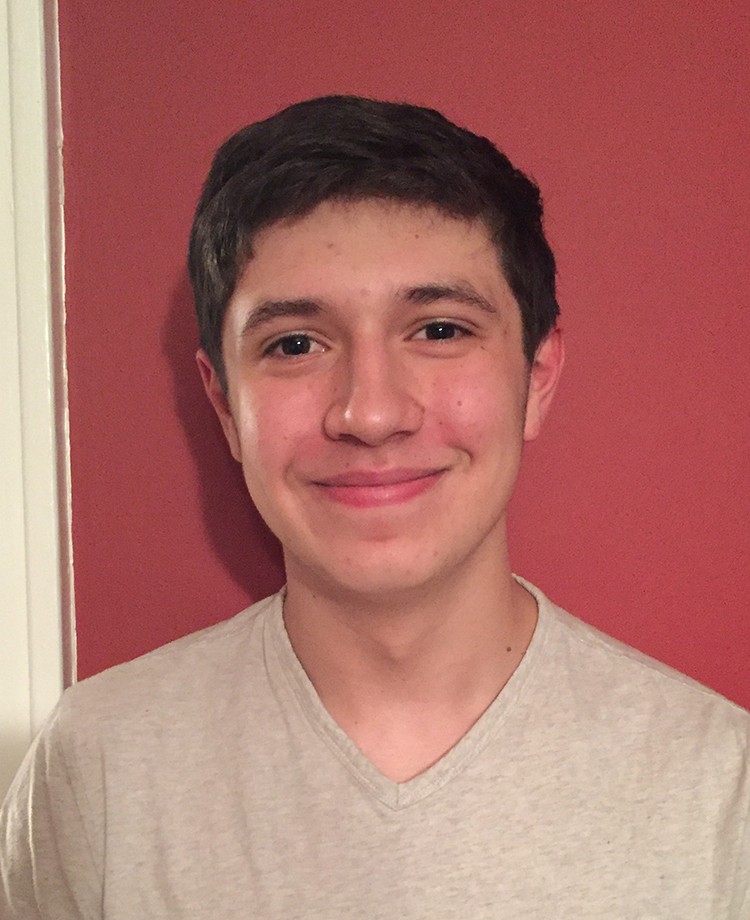 Tourette’s is a disorder that is best known for exhibiting itself externally, but it is very much more of an internal struggle for  me and probably many with the disorder. Tourette’s is depicted in TV and different media as a very loud and intrusive disorder that not only affects the person with it, but those around them.

When my tics started, I used to wonder, if these tics are really out of my control then how come they happen more often when I think about them? If my tics are really out of my control, then why do they worsen when I have to do my homework and calm when I watch TV? I often used to ask myself the question: are my tics fake? My tics came on pretty suddenly in middle school, and soon worsened to the point I needed to be taken out of school for a few months I had already been struggling with depression for some time. And even though my tics kind of freaked me out, I saw them as a visible convenient way to get validation for my struggles. Finally others could actually see the pain I was going through. To me it all seemed a little too convenient. This self-doubt and guilt only worsened my symptoms and isolated me from my friends, and actually invalidated a very real and difficult disorder.

One of the main reasons I accused myself of faking this disorder was because I wasn’t the first person in my family to have tics, My older brother also developed severe tics in middle school. When I started to develop my tics I struggled with the idea that I might just be imitating the disorder I had witnessed to get attention, like he had. I remember coming home from school one day during sixth grade. My mother warned me that my brother had a strange twitch. I came home and saw my brother’s face and felt a mix of surprise, discomfort, and pity. The bottom left corner of his mouth was pulled down as if it were melting. As much as I tried not to stare, I couldn’t help it. His tics, got worse but stayed mostly in his face until he couldn’t talk, and like mine, were tied up with other issues and stress. His tics only lasted a few weeks and eventually faded only appearing in the most stressful situations for him. A couple of years later my tics started to develop. And I thought for a while I was just imitating my brother’s tics, just trying to get validation for any other struggles I had. I waited for this phase to pass and for myself to stop this silly imitation, but two years later and I still tic.

I thought I might have control over it because it is like an itch I have to scratch. I used to get more frustrated when I ticced because I wondered why I would do this to myself. It took weeks or months, but once I finally accepted that I did not have control over my tics is when I was really able to start moving on with my life and feeling better about myself. Now when I tick I often mock the odd twitches, or just ignore them. I couldn’t isolate myself at home just hoping the disorder would go away, because it may or may not. Therapy, the support of friends and family, and for some, medication, can be a good way to treat this real and conflicting disorder. Blaming yourself is not.