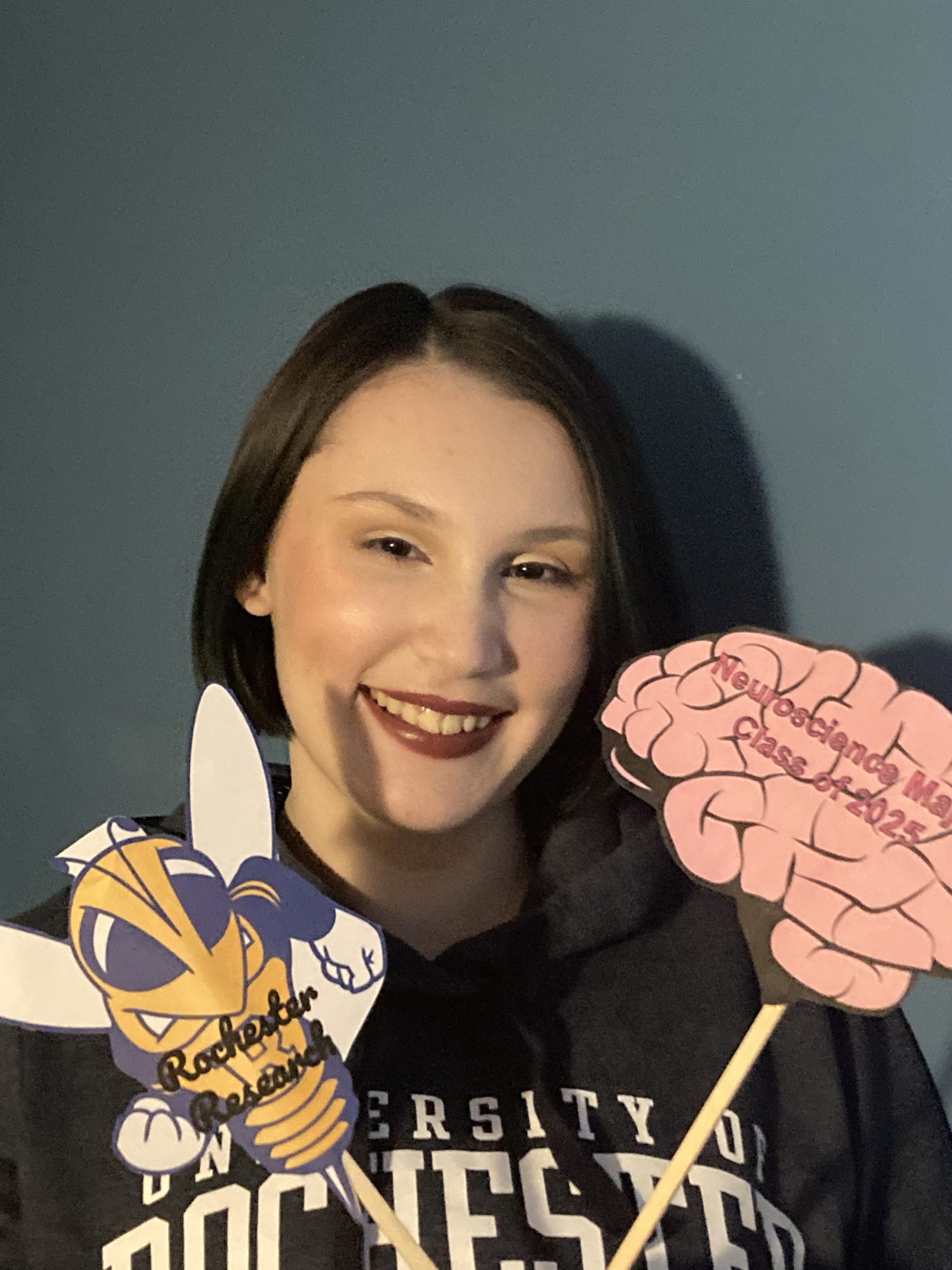 Natasha was a second place winner of a 2021 NJCTS Scholarship Award.

“Do not let us speak of darker days; let us speak rather of sterner days. These are not dark
days: these are great days – the greatest days our country has ever lived” (Churchill). Mostly
everyone has their dark days. Unfortunately, dark days can turn into months and I know first
hand how difficult those hardships can be. For me, it was an unforeseen, negative side effect on
my mental health caused by medication which attempted to subdue the tics my Tourette’s
Syndrome creates, which can be very painful. Originally, I thought the situation was a dent in my
plans and nothing but trouble. However, it is important to realize strenuous situations can also
result in meaningful lessons. This occurs in different times of life for each individual and I’m
forever grateful for the perseverance the experience instilled in me.

Our destination in life varies based on the person’s interests. In middle school, I decided
my destination will be a researcher in the field of neuroscience. Ever since, I’ve been working
towards that goal and come closer and closer as each day passes. My destination has stayed the
same, but the journey is never as easy as you think it will be. Fast forward a few years to the
summer before my junior year, when my doctors noticed my anxiety tics were evolving and
becoming more apparent. As it turns out, the tics, involuntary body movements or sounds, were
not a result of anxiety. Instead, I was diagnosed with Tourette’s Syndrome after multiple medical
tests, such as an EEG and an MIR and was put on medication. Instead of the researcher, I was the
patient. Not to mention, not every medicine is a perfect fit, and when it isn’t, it creates dreadful
side effects.

At first, the medication helped, and the tics were barely noticeable anymore. Until the
side effects kicked in about three weeks later and I sunk into a deep depression. I became
secluded and would burst into crying spells for no reason at all. Once we realized what the
medication was doing, we tried another medication, only to have the same results. This cycle
occurred for more than four medications and I was terrified I would have to choose between
having painful tics, or living through depression. It was even harder to manage all this pain
during one of the most important years of my high school career. However, I knew I couldn’t
give up on my goals no matter the circumstance. I pushed through and made sure I got the A+s I
worked so hard for. This battle with myself continued until I found the right medication in April.
As I reflected on the past, I remembered how hard it was to continue to persevere when I already
felt defeated. I could be upset about the pain the past caused. Instead, I remain grateful for the
past teaching me persistence.

Churchill demands his people realize that dark times are only stern times. Dark times are
actually happy times here to teach a lesson. For me, I learned how to fight through anything
keeping me from my goals and uphold what is important to me. I cherish my schooling and
grades so I fought for them through the adversity. At first, I was upset that something so
important to me was becoming a struggle due to my medical and mental state. However, it taught
me to really defend what matters which will carry me to future goals, since I am armed with
knowledge so one day I will readily put my research before anything else. Misfortune in our
lives are often treated as bad things, but the majority of the time serve a greater purpose.
Allowing that to settle in, rather than holding grudges or being bitter or making excuses about
my circumstances has granted me the ability to learn from it. Which has kept me going full force
to my awaited destination, no matter the turns the journey holds.