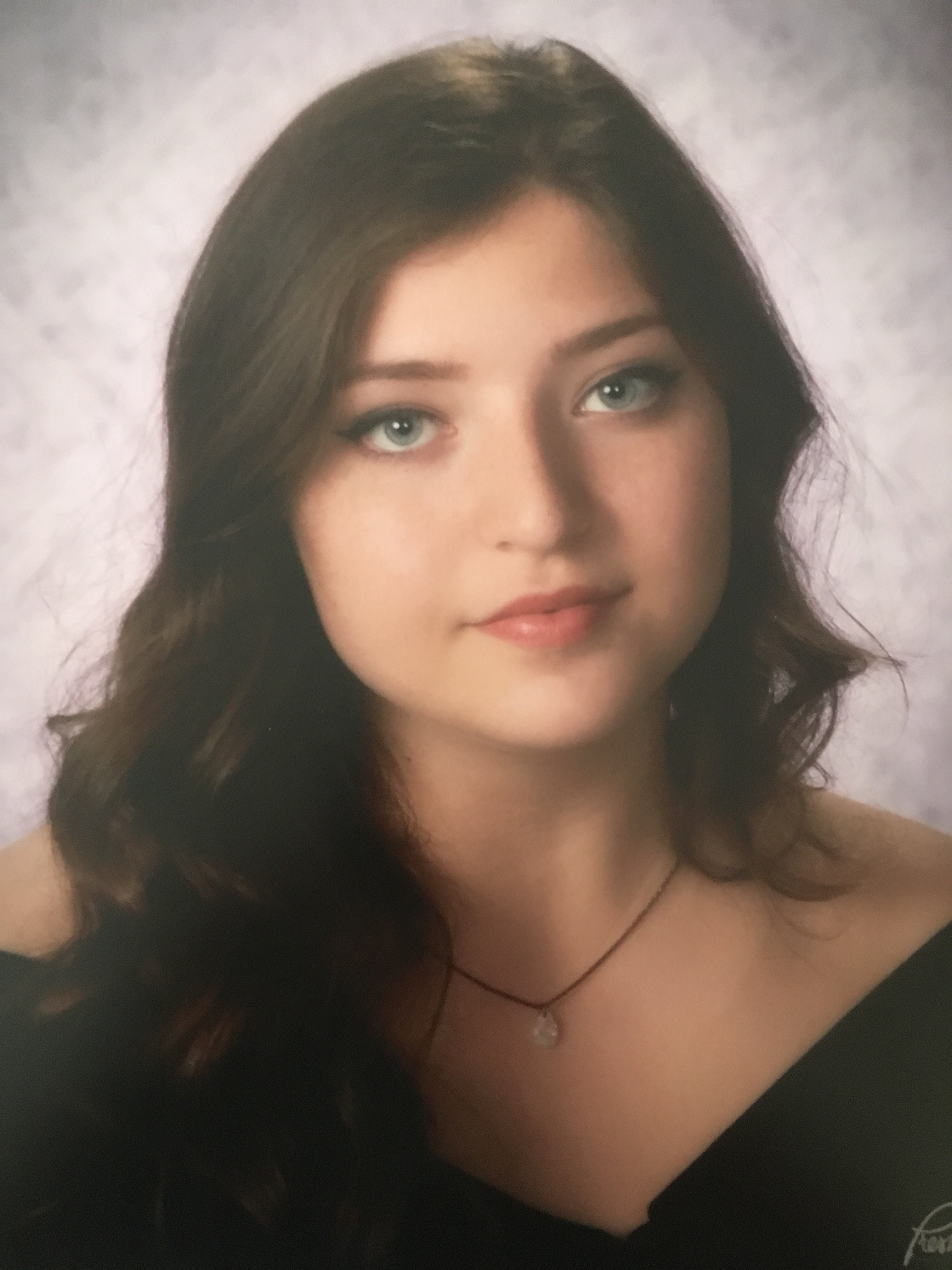 Sarah was a 2018 NJCTS Scholarship finalist and was named a Youth Advocate of the  Year.

For many years now, Tourette Syndrome has played a huge role in my life. I first learned what Tourette Syndrome was back in 2008 when my little brother, Eric–just five years old at the time–was diagnosed. I remember thinking it was so scary, as if some terrible disease had struck my brother and that life as we knew it was over. My parents were scared, too; they didn’t know what TS really was, or how it would progress as he got older. All they knew were the awful stereotypes in the media. My mother was devastated, thinking that Eric would never have the chance to live a normal life. However, after a lot of research and visits to doctors and specialists, she started to realize that we could handle this.

Soon enough, my older sister Anna was diagnosed at the age of twelve. Anna had decided that she was going to educate her class about her disorder, and she found the youth advocate presentation. Finally, we felt like we could really do something that would make people understand.

I knew I had Tourette Syndrome before I was diagnosed because I had always had a few mild motor and vocal tics, and it obviously ran in my family. When I received my diagnosis, we actually joked that I had finally “joined the club”. It’s kind of funny, having a TS diagnosis made me feel more accepted in my own family, but less accepted in society. At least I knew I had a support system of people who understood.

I started doing presentations with Anna to different schools after going on the Trip to the Hill with the Tourette Association of America. At some point in middle school my tics started getting worse. At a time when we are at our most vulnerable as adolescents, the last thing we want is to be different than everyone else. The worse my tics got, however, the more important the presentations became to me. They gave me the opportunity to help kids who were going through the same things as me, even though I felt helpless myself. I was empowered.

My family became more involved with NJCTS; participating in walks, organizing TS Nights in our community, giving presentations, attending Camp Bernie and the Tim Howard Leadership Academy, and meeting with congressmen to discuss legislation in support of TS research. I can honestly say that these things changed my life. Living with Tourette Syndrome can get pretty lonely, but as soon as you have the opportunity to meet other kids with the same problems as you, you don’t feel so alone. I have met the most incredible people through NJCTS, they’re my support system and some of my closest friends.

To this day, I still struggle with my TS. I still face ignorance and stereotypes, funny looks and blatant anger. People still think of me as “The Tourette’s Girl”, something that used to be an insult in my mind but has now become a badge of honor. Even through all this, I know that most people are understanding and curious about my experiences. I am so proud that I have had the opportunity to share my story and help so many people. We can’t control what we’re born with, but we can control how we react to it. I chose to turn my TS into a strength rather than a weakness. I use it to educate and inspire, and I can’t imagine how my life would have been without it.