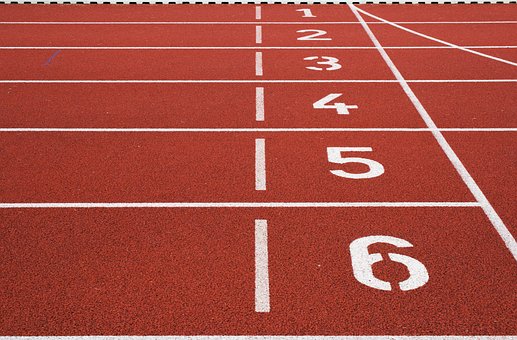 This essay was written by a 2019 NJCTS Scholarship Recipient and was submitted with their application.

As a high school student, living with Tourette Syndrome has not been an easy
task to overcome. It started when I was diagnosed with the syndrome as well as ADHD when I was 9 years old. As a child, it was almost impossible for me to sit still and focus on anything as a result of the ADHD. I also had vocal and physical tics from the Tourette which made it difficult to concentrate in school. At home I was always running around and was very difficult at times.

In elementary school I was given extra help, a 504 plan, which included many accomodations to help me. I was very fortunate to have received this help. After elementary school I was placed into excelled classes including honors and AP courses. For a few years it seemed as though the symptoms had alleviated a bit. The beginning of the school year had always triggered my tics and somewhat disappeared mid-year. However, once I got to my junior year in high school, that’s when they started to come back stronger. This time around, the symptoms had changed. The ADHD made it a little difficult to focus in class, but the Tourettes was the worse of the two. It first became apparent when I would twitch uncontrollably. As the year progressed and my workload became heavier, the tics became even worse. It made me feel insecure about going to school to be judged by other people.

After building the confidence to get help for my problem, many amazing people have helped me learn to suppress the twitching and fidgeting. Although it does come around every so often in stressful situations, it is mostly under control. Unfortunately, this is not the end of my problem.

Around my junior year, a new symptom of my Tourettes had surfaced: I couldn’t speak in fluid sentences a majority of the time. When it coexisted
with the twitching problems, I would sometimes mispronounce a word or two. However it started to progress into much worse symptoms as of recently. Sometimes I will get caught up on my words and stutter a lot and cannot complete the sentence. It happens in both public speaking environments and in one on one casual conversation. Most of the time I say a word that has nothing to do with the topic at hand in place for another, or I swap two words in the sentence. I thought the twitching was bad, but I got mortified
at times when speaking. I knew I had to do something about this problem as soon as I could. I have been seeing a therapist on and off for some time now and have learned how to deal with my anxieties. Therapy has also helped me accept the fact that I have Tourette Syndrome. I got over the fear of my speech impediment and have climbed to great heights. I was voted into the board for a local volunteering committee which involves me in public announcements at meetings, which I stutter but keep going. I was elected as captain of my high school’s track team, which again involves my lecturing to the team and speaking one on one with the athletes and coaches. Through all the hardships, I did not let the syndrome define who I am. My Tourette Syndrome has made me stronger as an individual by overcoming the obstacles I have endured.