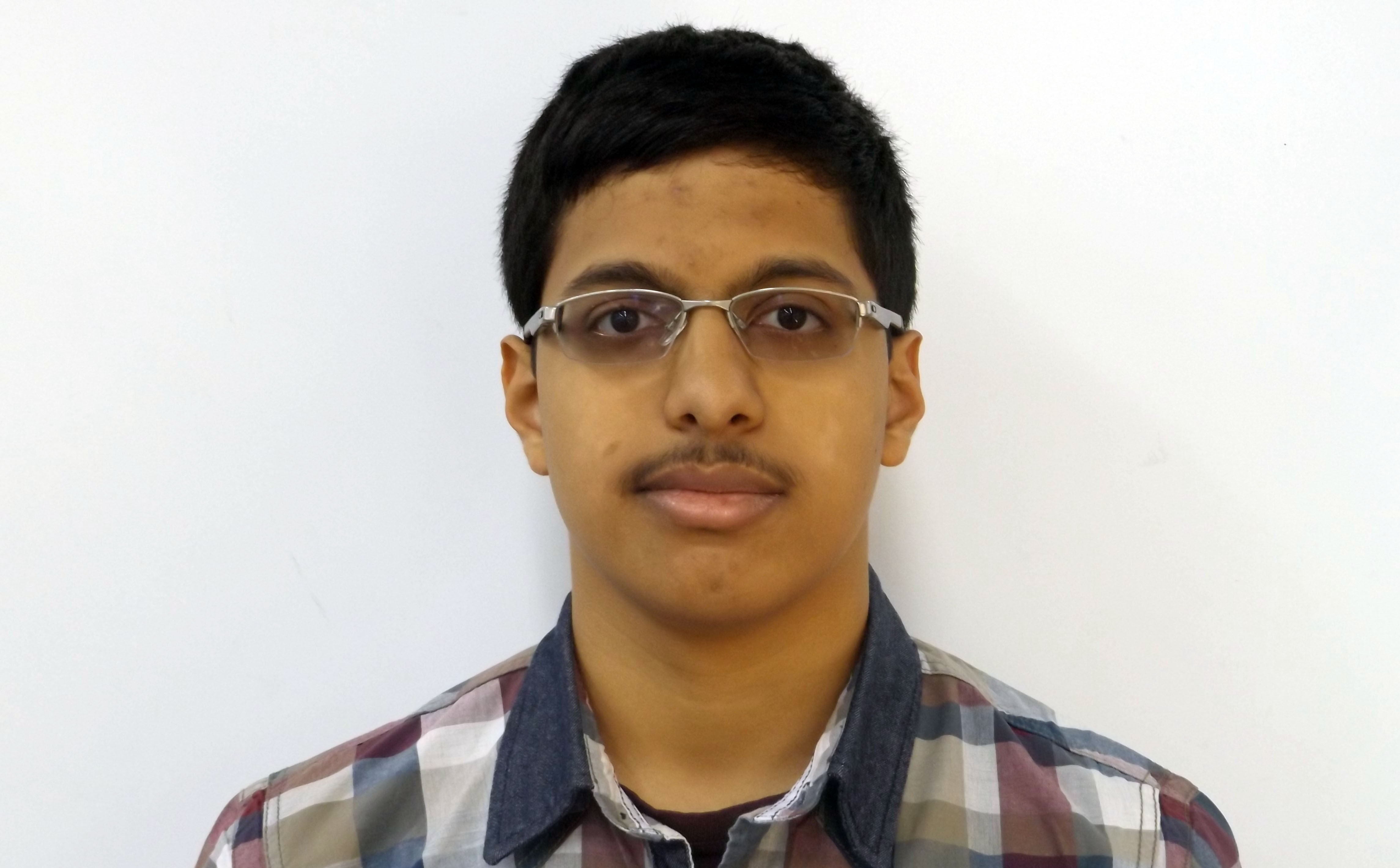 A graduate of Montville Township High School, Venkata is a 2018 NJCTS Scholarship finalist. Here is his essay submission.

I remember, with a certain degree of ambivalence (because I was equally mortified and relieved), the Neurologist’s description of the affliction with which I was dealing and how to temper the symptoms I was regretfully forced to endure: “Tourette Syndrome”. While it manifests itself in a variety of ways, mine arrived between my eleventh and twelfth years of age, a time during which, as Mark Twain said, “Human being can be awful cruel to one another” (Huckleberry Finn). It occurred seemingly overnight. I went from being one of the more popular students to “the Retard”; “the Weirdo”; and, perhaps, worst of all, “the kid with no friends”.

The diagnosis and medications from my Neurologist, Dr. Richard Kurlan, helped some extent, quiet my sudden transformations, but the ridicule and the alienation left an almost unrelenting pain; and, the scars that inevitably followed were a constant reminder that I was somehow different, a misfit in a world filled by former friends and even teachers who treated me if I carried a disease from which no one could escape uninfected.

By the time middle school concluded and high school commenced, I had accepted my “defect”, and, to my credit, instead of eating lunch alone, and wallowing in self-pity, I utilized my time productively, meeting and eating with Mr. Lebrenz, a teacher at Montville Township High School who teaches technology, but who minored in engineering. Ironically, in retrospect, it was this series of circumstances that resulted in a perfect storm for me. In addition to satisfying my literal appetite, I was strengthening my desire for finding a direction; therefore, without any conscious awareness, I was gaining clarity and discovering the foundation for what was evolving into a passion for my technological appetite and my penchant for engineering.

I am all but certain that engineering and my fascination with it, and all of its corresponding components, is as genetically-induced as my Tourette Syndrome (both of my parents and my brother are afflicted with Tourette Syndrome as well). Because the majority of dinner-table conversation was compromised by my parents’ responses to generic questions like, “How was your day?” My brother and I were involuntarily thrust into a world of vaguely analogous to a board meeting at ExxonMobil or IBM.

So, in the end, like so many children in the process of growing up, my teenage years were (and still are) an unremarkable blend of anguish and enlightenment, and odd preparation for the main meal for which I am now licking my lips. What stands out most about the appetizer, upon which I am reflecting on the shadow in my past, is a line from Shakespeare’s Hamlet that provides every high school senior with a common denominator “For there is nothing either good or bad, but thinking makes it so” (Hamlet).

Only I can be the engineer of my future.