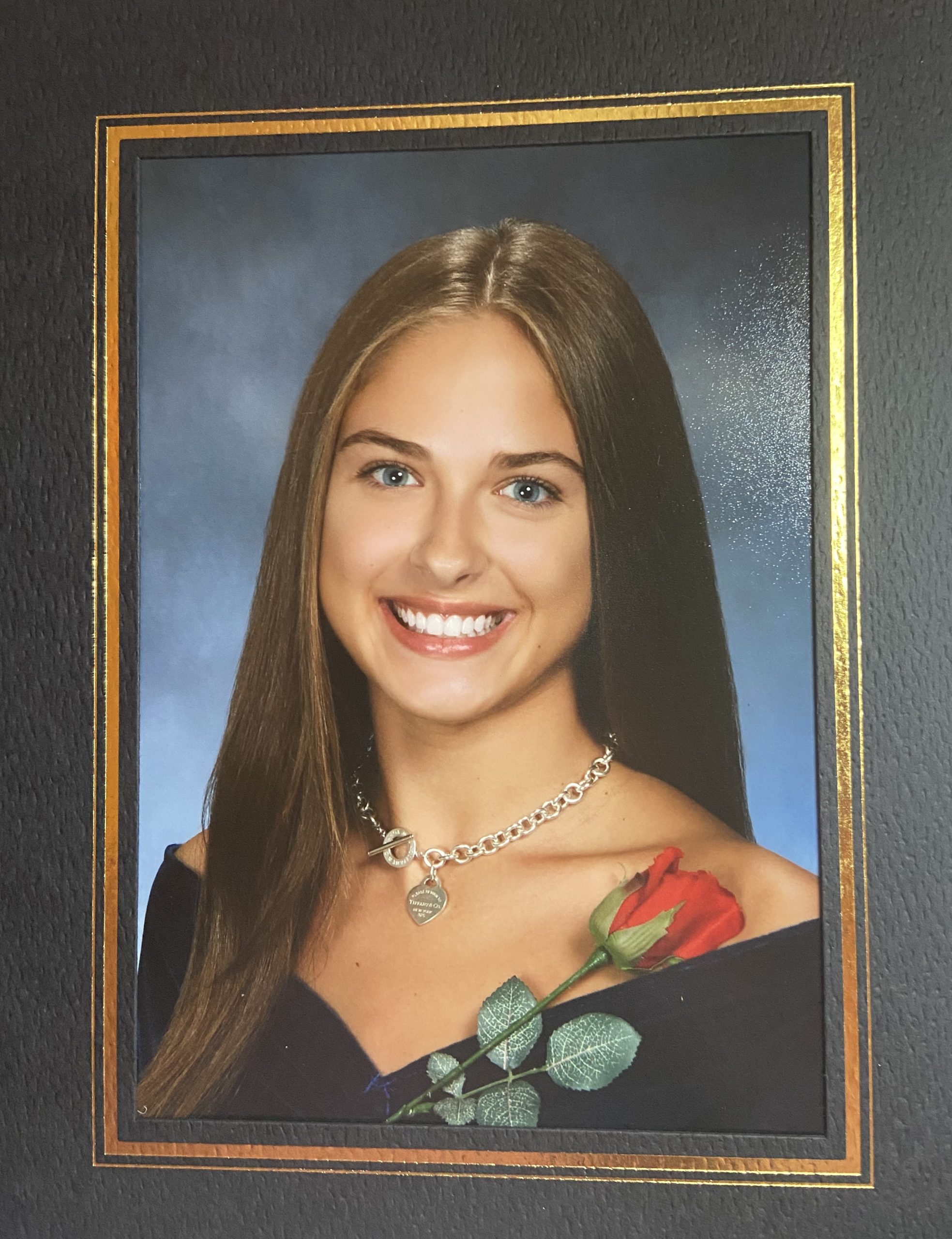 Riley was a winner of a 2020 NJCTS Scholarship Award.

No, I do not curse. As a matter of fact, not everyone with Tourettes has coprolalia (aka the cursing tic). Though, my one vocal tic is sniffing, and if I had a dollar for every time someone asked if I was sick or had allergies, I’d probably already have a whole year’s tuition. Other than that I don’t really have any other vocal tics… but I’m not gonna lie to you, lately, I’ve had the urge to make robot noises but that’s a story for another day.

With all jokes aside, it’s been a long and hard journey to get to the place I am today. Tourette’s Syndrome or TS is a neurological disorder characterized by repetitive, involuntary movements and vocalizations called tics or at least that’s how we like to define it at The New Jersey Center for Tourettes Syndrome (NJCTS).

The best way I can describe having tics is like a constant itch you need to scratch, except sometimes it’s embarrassing or painful to scratch. Sometimes I have to hold it for hours on end until I get home, only to have an entire outburst of tics on top of all my algebra and history homework.

Having Tourettes has never been easy, but my freshman year it got even harder. I had the typical woes of a freshman, being in unfamiliar surroundings, harder classes, and the inevitable cliques. Unfortunately, I developed two of my worst motor tics. They included jerking my neck in almost a whiplashing motion and shoulder tics. These tics literally tore me apart physically and mentally, and I missed a lot of school. With the help of a new neurologist and a new course of medication, I was able to return to school. While the medication helped, I was required to take ten different pills a day with side effects from a to z. The silver lining to what could have been all bad news was my introduction from my neurologist to NJCTS.

Through NJCTS, I stepped outside of my comfort zone and tried something new, a behavioral study group at Rutgers. I learned how to focus mentally and swapped my heinous tics for more manageable tics. Though it was an hour away, I went every week sometimes twice a week for 3 and a half years, while maintaining A’s and B’s in my arduous college preparatory classes. While my friends were whiling away the summer, I was in therapy battling my intrusive tics and forging my own path. I’m proud to say after 3 years, I can carry out the therapy on my own.

Continuing my journey, I decided to go to a youth advocate training for kids like me. There I learned more about the Tourettes community. I started off by shadowing a few students from NJCTS, who were speaking at seminars and schools on behalf of the organization. I’m proud to say that last year I began speaking at presentations.

My first presentation was with a local girl scout troop. I met a student recently diagnosed with Tourettes. I could tell she was where I was a few years ago, not too comfortable with herself or her tics. Hearing her story, I knew I had the power to help a student navigate through the sea of issues surrounding a Tourettes diagnosis. As fate would have it, she transferred into my high school this year, and in addition to mentoring her we’ve become dear friends.

Recently, I presented at a local high school assembly with 90-plus students. A week after that presentation, it was to my surprise that my teacher sent me an article in our local Bernardsville news with my face on the front! Who would have known, that what seemed like a harrowing diagnosis at the age of 6 would turn into an amazing opportunity to be of service to others.