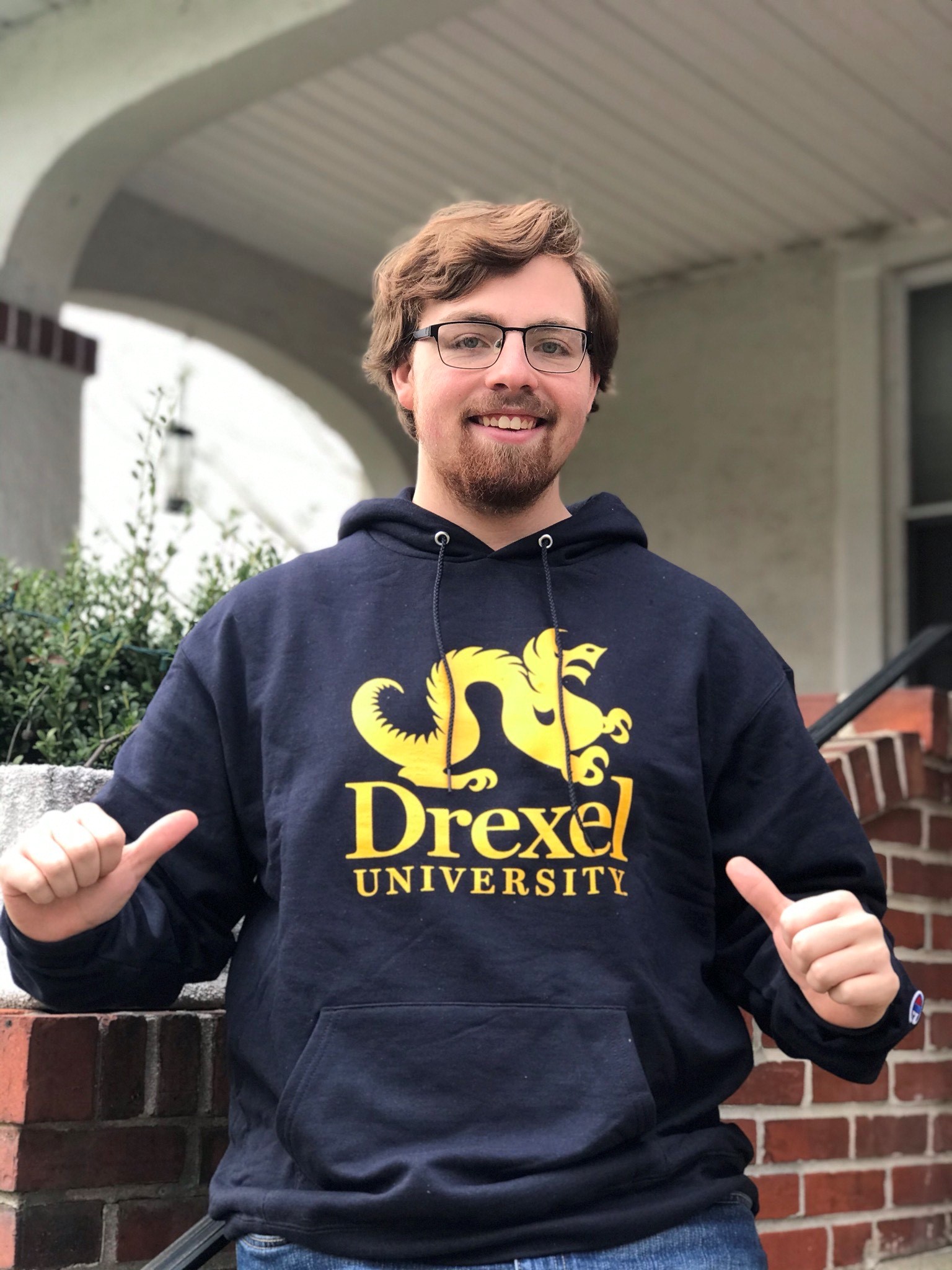 Matthew was a first place winner of the 2020 NJCTS Scholarship Award.

This was the essay he included with his application.

Well, it’s a school day, so that’s probably 10 people, maybe a dozen. I have practice after that so say 4 more give or take. Oh, there’s that dinner tonight so let’s just say everyone there assuming someone brings it up which is another 6. So that brings it to roughly… 20 people, maybe more. By the time I had gotten to middle school, considering how many people would in some way acknowledge my tics was a fairly common way for me to begin my morning. At this point in my life, I had been dealing with fairly prominent forms of my tics for about 6 years. I was beyond the point of blending in with all the odd and spontaneous jumping and shouting that an elementary school kid might do, and every year I would stand out more than the last. I think anyone that has gone through middle school can recognize that standing out in the way that I did was not ideal for making many friends. At this point, I didn’t even know what Tourette syndrome was, let alone that I had it. I became afraid of social rejection and tended to a small group of people, grew depressed, and more than anything was confused as to why I had these tics.

Leading up to middle school I was involved in the school band as a drummer and I enjoyed it, but not because it was something I loved. I had a friend, Dennis, in the band, the teacher was nice, and the music was fairly easy for me. In seventh grade, this ease changed as I developed one of my first major tics that would cause my wrist to suddenly flick my hand and often drop things, making it extremely difficult to play on a drum. At the same time, Haddon Heights High School’s marching band was opened to middle school students. This seemed like a good place to go next, as Dennis had already decided to join, and I wasn’t ready to give up on years of practice yet. The music I was given was extremely difficult in comparison to anything I had played before, and it cause a lot of second thoughts on my decision to continue with music.

A philosopher, Alan Watts, who I have grown to adore the words of once said, “This is the real secret of life – to be completely engaged in the here and now. And instead of calling it work, realize it is play.” This is exactly how I began to look at music, and it felt almost like Dennis and I were competing to fight through a piece together, figuring out the rhythms and trying to be the first to play it correctly. This is when I would mark that I first developed a true passion for music. The adversity I was facing was no longer tics that made me feel self-conscious, but instead a difficult piece of music, and most importantly, I enjoyed this adversity.

It was in the middle of my first year with the marching band that my Tourette syndrome was diagnosed, and things became more real. Not in a scary way, because I recognized that nothing was different; I was still dealing with the same thing as always. There’s only one thing that changed: I knew what I was fighting. As my love for music developed, I saw that my wrist wouldn’t tic as often when I was drumming, which was a pleasant surprise. I began to experiment with this, and study closely when my tics happened. I found that some are seasonal; when its winter my lips get chapped and I stretch my mouth and when it’s spring my allergies irritate my eyes and cause me to blink more. I also found that when I’m stressed, all my tics are amplified in frequency and intensity. This led to me realizing that as long as I found something to enjoy in what I was doing, my tics wouldn’t occur nearly as often. Through this, I have grown my passion for music and found stress free ways to live life that not only help with my tics, but also make me a happier person!

Although I’ve put a lot of time and effort into suppressing many of my tics, there is one thing I would like to make clear: I am not ashamed, embarrassed or afraid of my Tourette syndrome. I am proud of the progress I have made, and I am happy with the person I have become through it, but it does not define me. I am more than my Tourette syndrome.