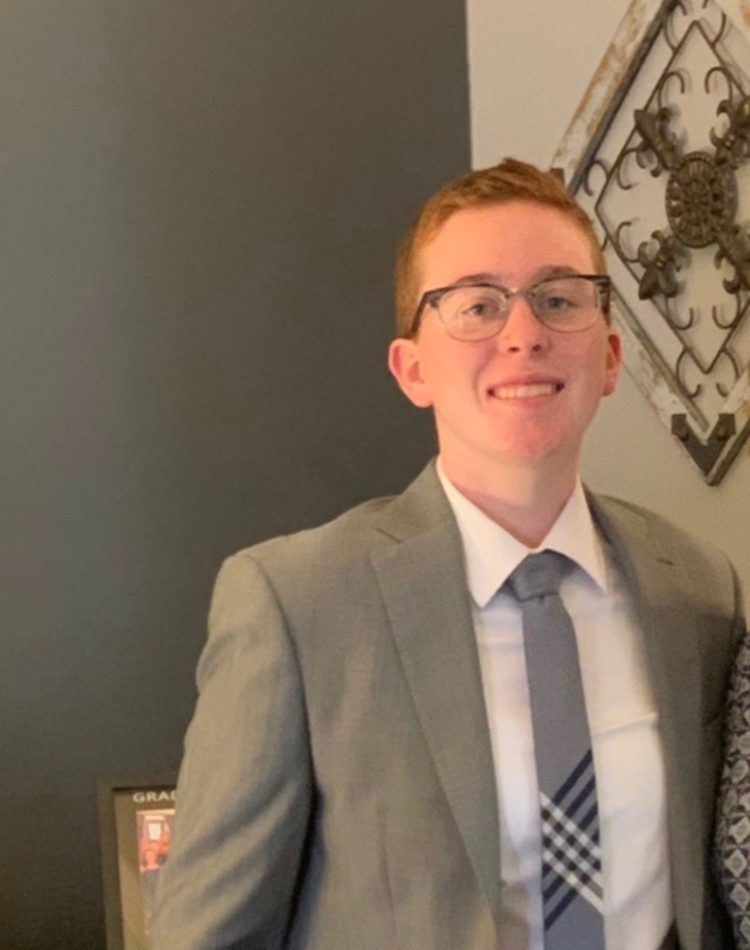 Debra was a winner of a 2020 NJCTS Scholarship Award.

Tourette’s has been a major part of my life for 10 years now and it has had many nights of tears but also times of being proud of what I have. My first signs of having Tourette’s was when I was in 3rd grade and every day I would profusely lick my lips until they began severely raw and I would cry. But for everything in me I just could not stop. In 5th grade is when I truly appreciated being different that the rest of my classmates. I had just began starting to have head twitches and becoming vocal with my Tourette’s. My classmates would bully me all the time for being the red-headed monster who made weird noises. Everyday I would come home and cry and would wish I could be normal like them. Until I finally went back to the doctors and we had a long talk about how Tourette’s doesn’t make me any different than my classmates but just unique. After that day I became more confident with the person I have become who isn’t afraid to hide my diagnosis. I am able to help educate my friends who do not knowing anything about the syndrome besides thinking it just makes people curse and hit things. I am proud that I didn’t let the words kids were saying get to me and I realized that I am more than just Tourette’s. I am a woman who has goals of becoming a professional in the business world and will not let that stop me for going for my dreams. I also hope that when I am older, I can continue educating people on what Tourette’s is and how it can come in all different shapes and forms. My diagnosis has truly helped me flourish and become a more confident person and I am always grateful that even though it was tough in the beginning I just had to continue to preserver and in the end it turned out to be okay. The battle I had with Tourette’s has helped me with athletics knowing to keep fighting and not give up when things get difficult. That was needed when we were down by one in a lacrosse game and it was crucial to make the next save and not to back down because I feared failing. That mental toughness was crucial in wrestling when you just want to quit and lay on the mat, but you can’t do that since you are part of something bigger than just yourself. Even when you just want to surrender you have to remember all the time and effort you put in to get to where you now so that a constant push.