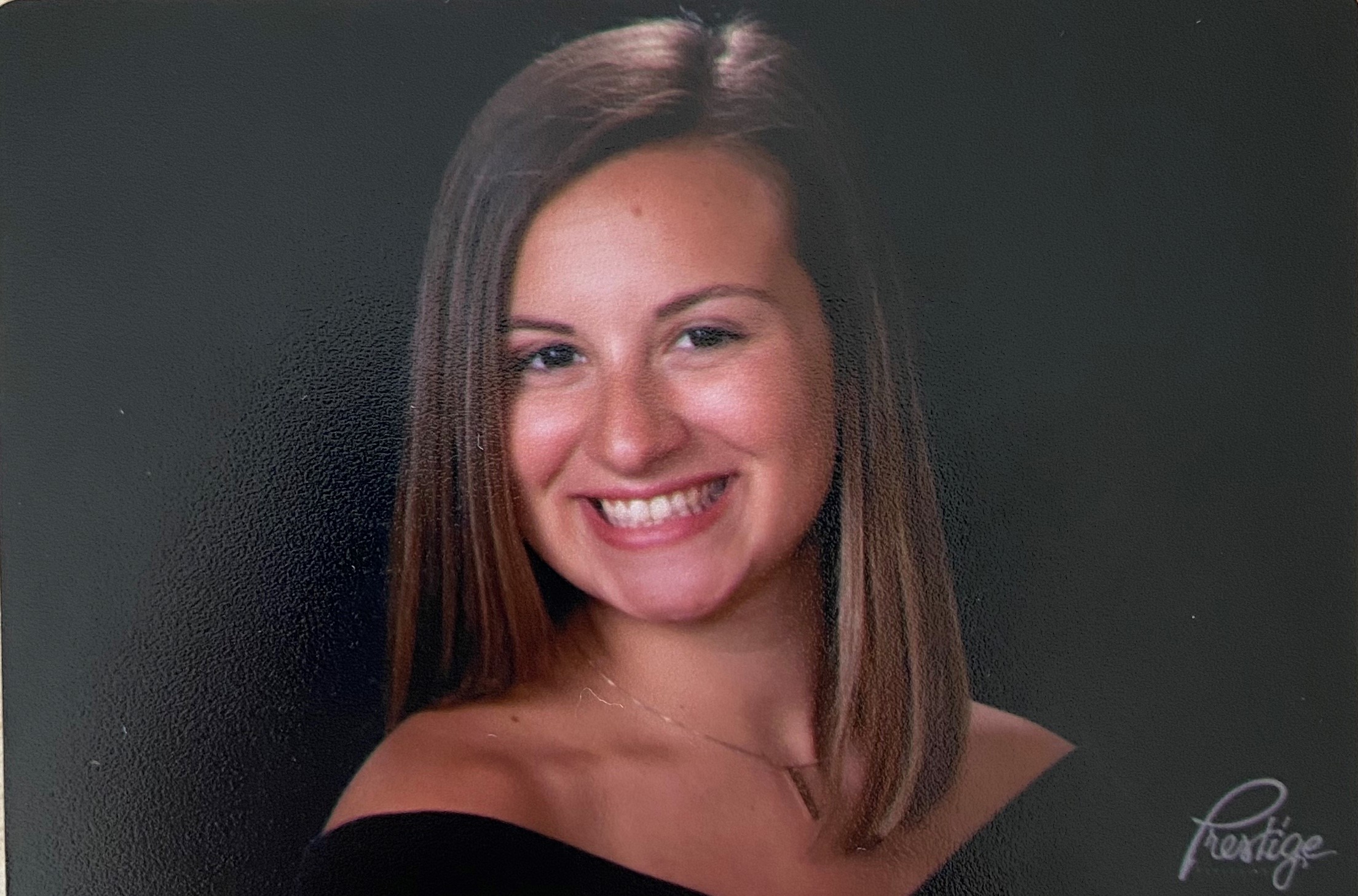 Emma was a winner of a 2020 NJCTS Scholarship Award.

Have you ever gotten nervous when finishing a timed test that you start panicking? Or have something in your eye so you blink excessively? Well these are some everyday occurrences for me. I have tourettes syndrome. Tourette’s syndrome is vocal and non vocal tics that happen uncontrollably to a person. Mine usually act up around a stressful time. Sometimes when I’m excited about something or just because. There is no cure for tourettes but anxiety and tics go hand and hand with one another.

In 3rd grade I had awful separation anxiety towards my mom. So bad that I had to call her 3 times a day just to check in. I ate lunch with my guidance counselor everyday and left school at 2:30 by the time I was in 6th grade. That’s when I was diagnosed with tourettes. I didn’t have much knowledge about this syndrome only being 11 at the time, but my mom and I would read about it and it started making sense why I would do certain things. When I was around 9, my dad had a stroke. This was very scary since he was only 39 years old. He was hospitalized for a few nights and he wasn’t about to speak for 2 of them. Once he got his voice back I was paranoid I would lose mine since I was always worried about something. Everyday I would “check” my voice by humming a little tune. This would turn to 3 times a day to 7 and quickly escalated to every minute. My mom just thought it was a fase but when it didn’t stop she worried. I would go to a therapist every week and one of the times I saw a doctor she spoke to my parents about tourettes and diagnosed me. Later on in 7th and 8th grade 2 guest speakers came into our school with a presentation on tourettes explaining what is it. In 8th grade was when my tics were at their worst. I missed school all the time because I would get no sleep at night and during the day I couldn’t keep my eyes open. I was also so embarrassed from having these noises happen that I never wanted to be around anyone. My guidance counselor thought it would be a good idea to tell my teachers and classmates about it that way no one would ask me about it. I went back to school about 2 weeks later so nervous. When I walked into my first class, no one looked at me in a different way and no one made fun of me like I thought they would. To me this was a breaking point. I was no longer scared to be in front of people or worried if I told people they would look at me differently. Fast forward to high school, I no longer cared if people asked me why I made noises or if I had tourettes. I made jokes about it and moved on.

This definitely had a huge impact on my life because I would separate myself from everyone or not hang with my friends because I was so embarrassed. I missed school for this as well until I learned to not care what people think. I also learned that sometimes you make a bigger deal over something then it actually is. Once I told someone about it they would ask a few questions then move on instead of what I thought it would be a way for me to be bullied.

Now that I am a senior in high school a lot is on my shoulders, School, jobs, my future. I get stressed out very easily. Having dealt with my anxiety in the past, I’ve learned to control it. I now look back at my childhood and wonder why I cared so much about others because really everyone is just trying to get by in this big scary.